The Impact Of Environmental Heavy Metal Toxins On Exosome-Mediated Tumorigenesis 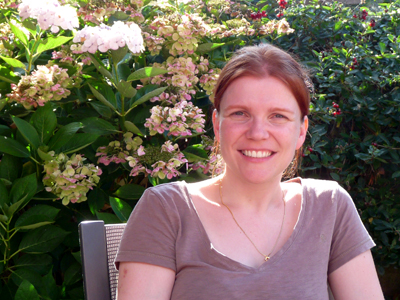 A disproportional amount of pollution sources is located on or near tribal land, such as mines and toxic waste dumps, contributing to heavy metal toxin contamination of tribal water sources and soil.  This contamination has resulted in documented health disparities, such as cancer, in Native American communities. Cadmium (Cd) is an environmental heavy metal toxin and human carcinogen. The two main sources of Cd exposure in Native American communities are mining and smelting activities and tobacco use. Population-based studies have established a link between Cd-exposure and lung cancer in both Native American and non-Native communities, but the molecular mechanism remains elusive. The long-term objective of this lab is to assess the involvement of exosomes in cancer development in responses to environmental heavy metal exposures. Exosomes are small vesicles secreted into the extracellular environment when endosomal multi-vesicular bodies fuse with the plasma membrane. Exosomes are of great interest to the field of cancer research because of their involvement in release of pro-invasive factors and initiation of pre-metastatic niches. The impact of Cd-exposure on lung exosome signatures and subsequent effects on tumorigenesis has never been explored, and hence, makes this approach novel and innovative. The rationale behind this project is that in-depth analysis of exosome signatures will provide the foundation for novel insights into the impact of Cd on exosome signatures in lung cancer, which may lead to identification of novel diagnostic and therapeutic targets. We hypothesize that Cd exposure contributes to changes in lung exosome signatures. The objective of this project is to test this hypothesis by analyzing protein content of exosomes derived from Cd-exposed versus non-exposed A549 lung cells.

Aim 2: Characterize captured exosomes on a biochemical and morphological level